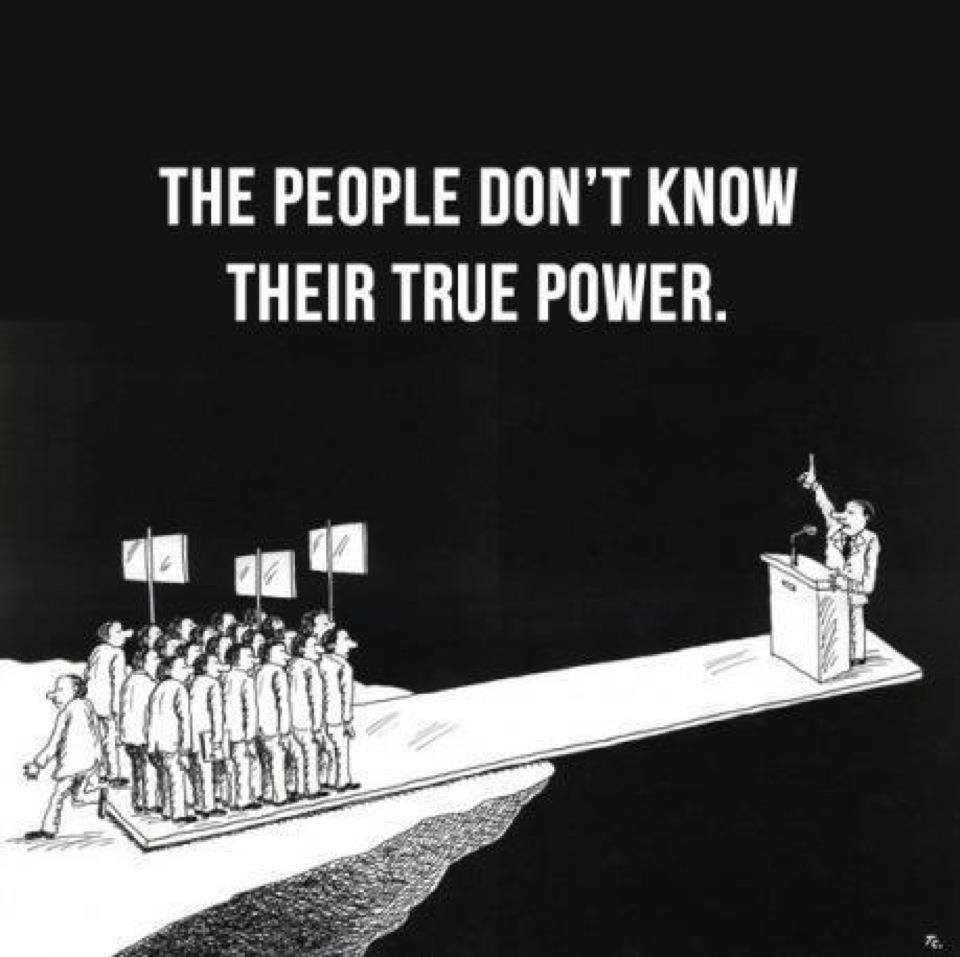 Becoming Curious about Where the Bombs Land

“If those in charge of our society – politicians, corporate executives, and owners of press and television – can dominate our ideas, they will be secure in their power. They will not need soldiers patrolling the streets. We will control ourselves.” Howard Zinn (1922 – 2010) American historian, playwright, social activist, political science professor at Boston University and authored more than 20 books. His memoir was titled “You Can’t Be in Neutral on a Moving Train”.

Be inspired to become curious what influences the world you live in. Be determined to speak up about what matters to you rather remaining passive, unconcerned or obedient. In a busy, complicated world it’s is easy to think that someone else will address an issue (such as an elected official or government agency) but unfortunately that is exactly what those in power are hoping for. Becoming comfortable and not speaking up is transferring over the most power weapons we have as citizens: our voice.

Howard Zinn was a remarkable example of becoming curious and then active about injustice. Howard served in World War 2 as a B-17 bombardier in the US Army Air Corps. As a bombardier, Zinn dropped bombs on several targets in Germany, Czechoslovakia and Hungary. After the war he attended college, eventually earning a PhD in history with a minor in political science. On a post-doctoral research mission, Zinn visited areas that he had been ordered to bomb and learned more about the aerial attacks in which he participated. Zinn described how he discovered in official records and first-hand accounts how some of the bombings were ordered by military officials who were, in part, motivated more by the desire for their own career advancement than in legitimate military objectives. Taking the information he learned he questioned the justifications for military operations that inflicted massive civilian casualties.

Zinn went on to inspire millions through his award winning book, The Politics of History, by introducing a different way of thinking about the world, about war, about human rights, about equality and power. There were some people who were not appreciative of Zinn’s research, books or teachings. Many tried to discredit and criticize him. These actions only inspired him to continue with empowering people to discover truth for themselves rather than being told what to believe by their governments or corporations. The truth that Zinn found while visiting the bombed areas became an important part of his life, filling him with an unwavering sense of purpose.

Curiosity combined with inspiration has the ability to create powerful momentum in the direction of truth. What influences are dominating your ideas? What is important to you? How will you use your voice in making a difference? Will you choose inaction or will you take action? Change begins when enough like-minded people shift to fact finding and then concentrate as a collective through the power of their voice. Everyone gets a say but only if they speak up.