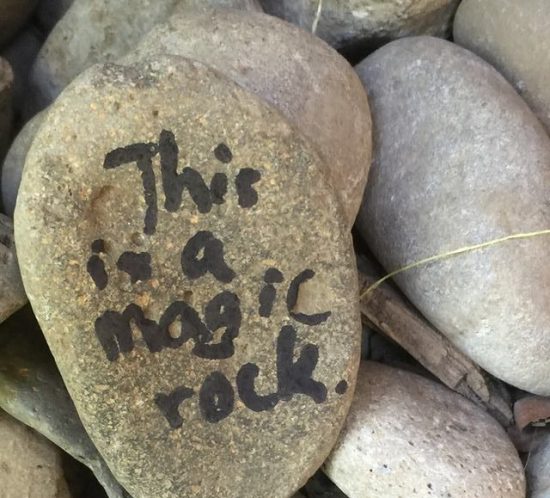 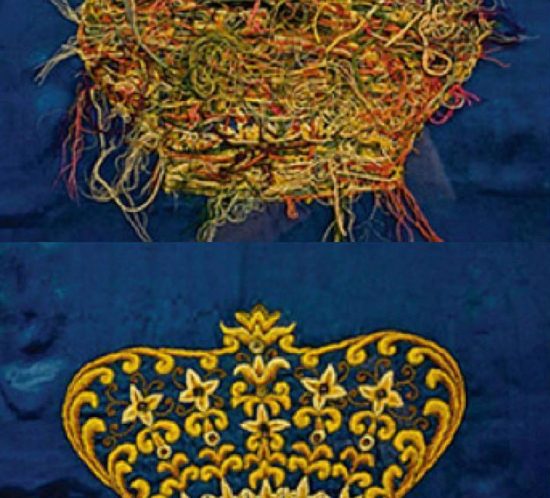 Seeing the Right Side

“Worry does not empty tomorrow of its sorrow. It empties today of its strength.” Corrie ten Boom (1892-1983) Dutch Christian who, along with family members, helped many Jews escape the Nazi Holocaust during World War II and was imprisoned for it. She later went on to travel the word as a public speaker. Her story was told in the movie “The Hiding Place”.
END_OF_DOCUMENT_TOKEN_TO_BE_REPLACED 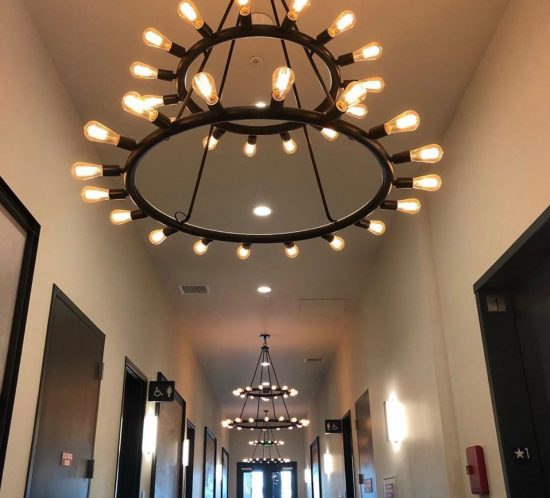 “Owning our story can be hard but not nearly as difficult as spending our lives running from it. Embracing our vulnerabilities is risky but not nearly as dangerous as giving up on love and belonging and joy—the experiences that make us the most vulnerable. Only when we are brave enough to explore the darkness will we discover the infinite power of our light.” Brene Brown, American author & research professor who has spent the past two decades studying courage, vulnerability, shame, and empathy. END_OF_DOCUMENT_TOKEN_TO_BE_REPLACED

Becoming Curious about Where the Bombs Land

“If those in charge of our society – politicians, corporate executives, and owners of press and television – can dominate our ideas, they will be secure in their power. They will not need soldiers patrolling the streets. We will control ourselves.” Howard Zinn (1922 – 2010) American historian, playwright, social activist, political science professor at Boston University and authored more than 20 books. His memoir was titled “You Can’t Be in Neutral on a Moving Train”.
END_OF_DOCUMENT_TOKEN_TO_BE_REPLACED